We believe that landscaping is an important part of the overall physical and psychological well-being of a society.  We are committed to being good stewards of our environment through the sustainable use of materials, methods and maintenance to create outdoor spaces that are eco-friendly and functional.  Our commitment to be your sustainable landscape partner is at the core of who we are as a company and reflected in each and every project. 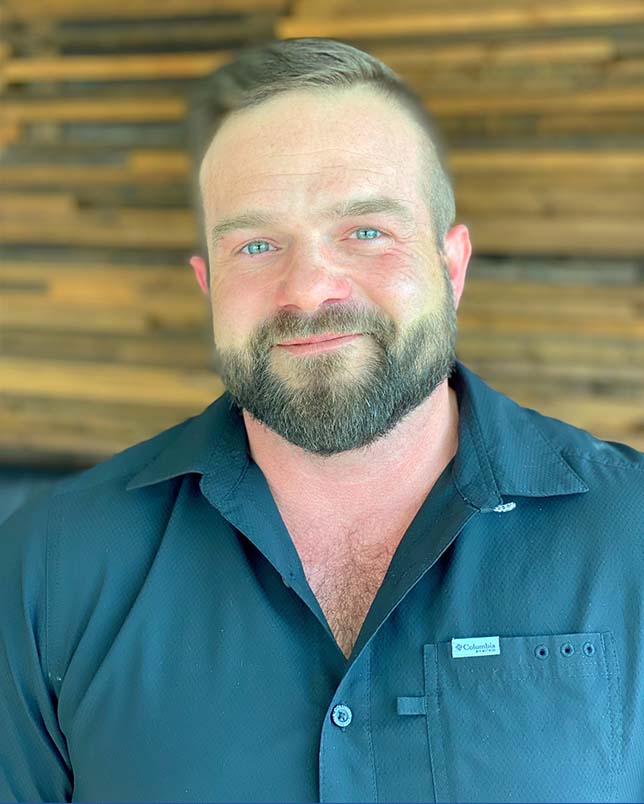 Justin is the founder and President of Kodiak Outdoor Solutions.

In this role he personally helps each client develop individual projects, including physical needs assessments, budget development, scheduling, procurement, and project management. His goal is to not only facilitate his client’s immediate needs, but also develop and facilitate a long-term plan.

Prior to founding Kodiak, Justin spent over a decade in construction in Houston, Texas working on projects including high-rises, multi-family, master-planned communities, and public infrastructure. Through this experience, he recognized that the market and environment requirements were ever evolving. The industry was ripe for a new generation of landscape construction and management; one that used the latest designs, applications, and resource management practices to meet the needs and demands of a more sophisticated client base.

Justin also served in the United States Army from 2005 – 2011 and retired as an E-5 (Sergeant) parachute infantry team leader. His home base was Ft Richardson, Alaska and had deployments to Iraq from 2006 – 2008 and Thailand in 2009. While serving, Justin attained his Combat Infantryman’s Badge, Expert Infantryman’s Badge, as well as the Advanced Leadership Course certificate and Combat Life Saver certificate, among others.

Justin is a TCEQ licensed irrigator and OSHA 30hr certified. His list of clients includes, but not limited to, East Group, CBRE, North Houston District and Spring Branch ISD. 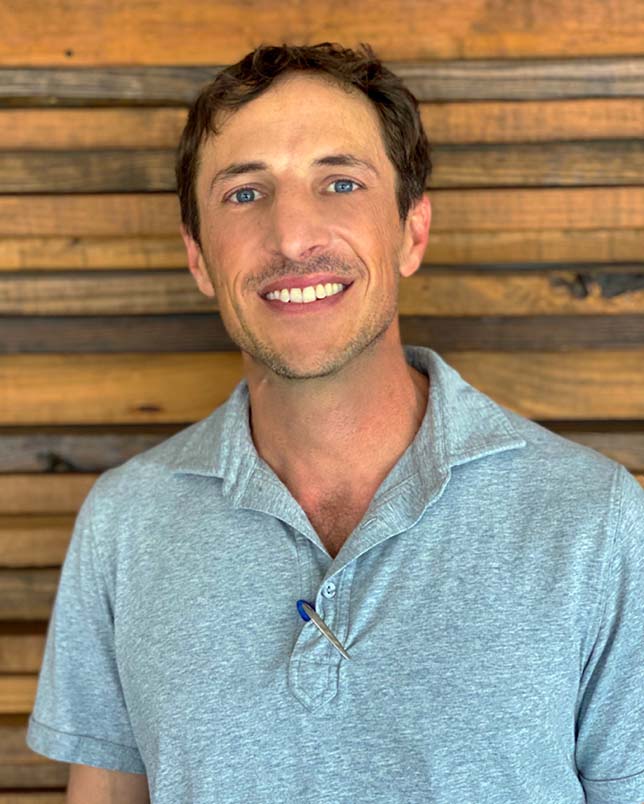 With over 20 years of experience in the landscape management and construction industry in the greater Houston area, Tisen brings an exemplary professional reputation and expertise to all phases of construction and continuing maintenance services of the built urban environment. In his role as Operations Manager, Tisen, an OSHA compliance officer, leads the team in development and training to identify, reduce and eliminate construction related hazards.

Tisen’s passion for guiding an urban landscape from a concept to execution began while earning degree from The University of California, Berkeley. During this time Tisen worked at two of the San Francisco Bay Area’s most beloved garden centers.

The focus of these principles is to: 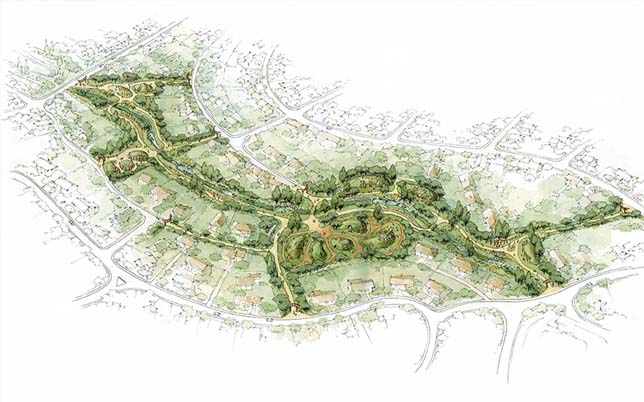 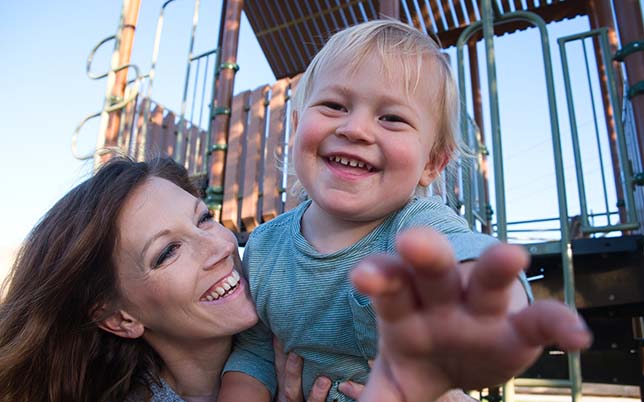 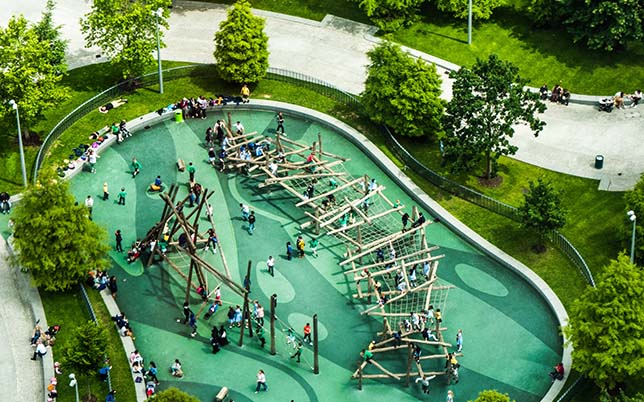